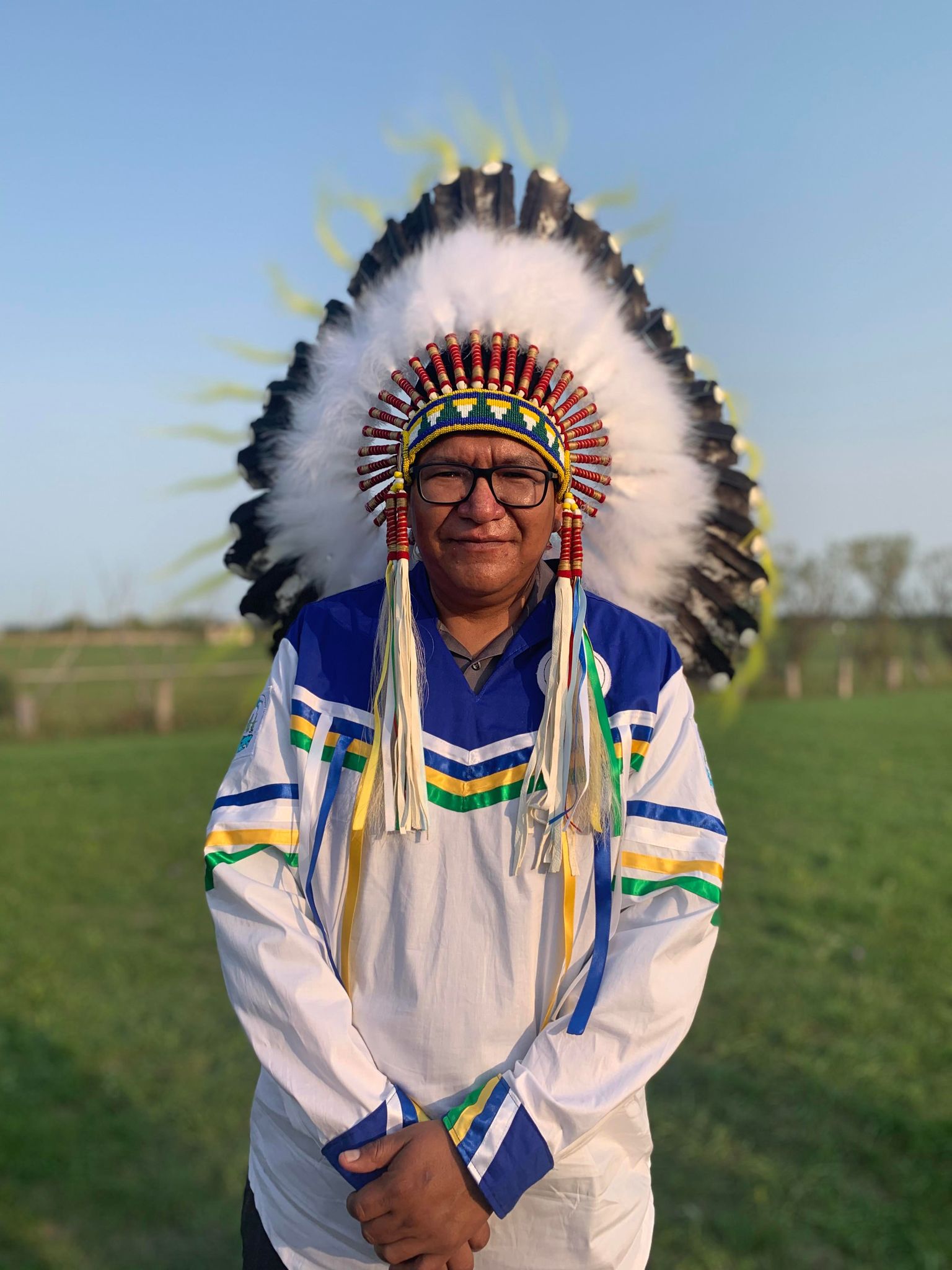 Scott Harper is the Grand Chief of the Anishininew Okimawin, representing 4 Island Lake Anishininew communities in Northern Manitoba since elected in August 2021.  Grand Chief Scott is a proud member of Red Sucker Lake First Nation.  He is married to Marilyn McDougall with 4 children.

He believes and is confident that the experiences and knowledge of our people while serving our community that he can lead and more importantly serve our community as the Grand Chief of the Island Lake Anishininew Nation.  Also believes in hard work and efficiency, good leadership, honesty, integrity, resilience and trustworthy.